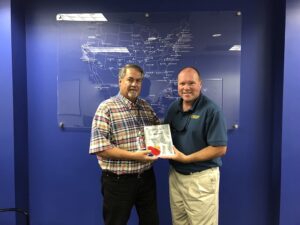 Power Stow was recently named as Southwest Airlines’ Equipment Provider of the Year.

The award was presented to Power Stow in recognition of meeting or exceeding Southwest Airlines expectations for on time deliveries, equipment reliability, Customer Service, parts support, training and adding value to their operations as a primary equipment partner. Power Stow also received this award in 2015. Power Stow is delighted to have such a good collaboration with Southwest Airlines by delivering its equipment and services to such an innovative and forward-thinking airline.

Ben Reeves, Vice President of Power Stow Americas, has commented on the award:

My co-workers and I are very honored to be recognized by Southwest Airlines. We strive every day to provide a highly reliable product on time with World Class customer service. We truly appreciate the relationship that we have with the folks at Southwest GSE.

From proof of concept to the decision of making Power Stow a standard piece of equipment in our fleet, the Power Stow Team has done an outstanding job throughout the entire process. As a result of their outstanding performance in 2017, we at Southwest are honored to present this award to Power Stow again.

Power Stow was founded in 2003 by Martin Vestergaard, a well-known figure on the international ground support equipment scene through his affiliation with Company Vestergaard.

Power Stow is dedicated to the design, manufacturing and international marketing of the Power Stow Rollertrack Conveyor – an innovative concept in mobile belt loading systems. 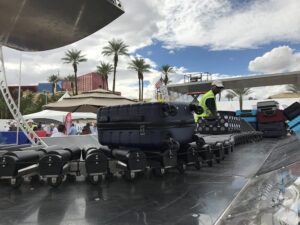 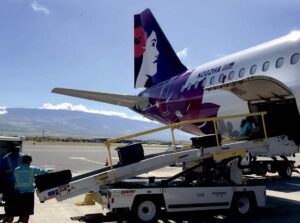